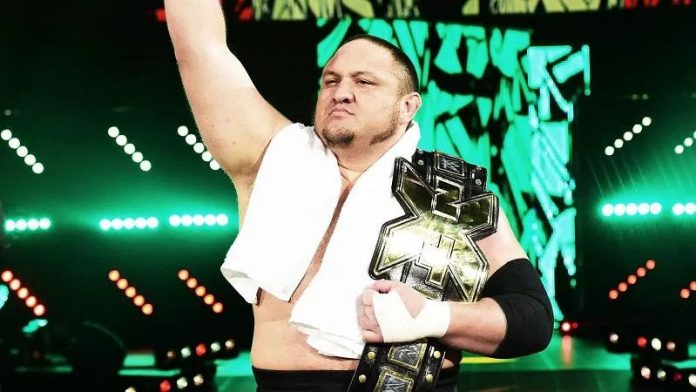 As previously noted, Samoa Joe relinquished the WWE NXT title just two days before the beginning of the NXT 2.0 era.

“It’s a weird story. He’s still with the company. But I don’t know if he’s going to be wrestling much because the only thing I heard officially from WWE on this, because I contacted unofficially a bunch of people who really didn’t know anything – he’d actually said this before people in NXT even had an idea any of this was going on, so it wasn’t like they knew anything. But the official thing that I was just told is that he was hired to be more of an administrator or whatever, like a front office person, more than a wrestler, so that’s gonna be his job. The thing with him and Kross drew interest, it was a big deal in NXT, but they’re going in a different direction. Why he couldn’t lose the title (in a match instead of vacating it) beats me.

There’s many unanswered questions in this story. If he’s gonna be able to wrestle in a couple of weeks, or a short period of time, stripping him kind of makes no sense. There’s a lot of vagueness and when there’s vagueness there’s probably a lot more to it than has come out. But my impression is that he’s going to be wrestling less going forward, because again, the idea of NXT now is to develop stars for the future, and Joe is in his 40s and in future, he’s gonna be a coach and a trainer and things like that, based on what I was told.”