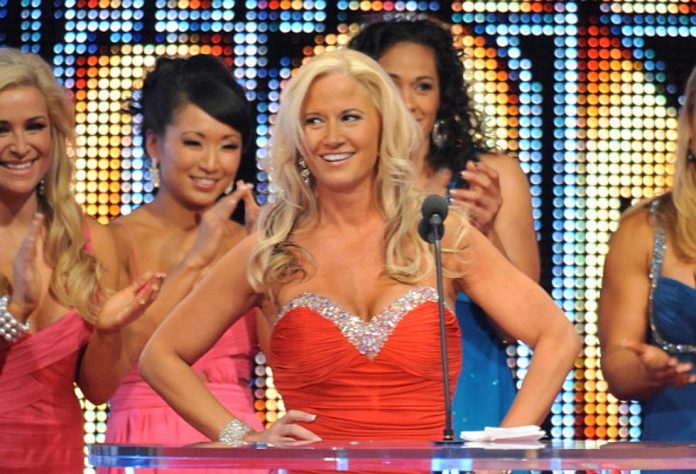 As PWMania.com previously reported, WWE Hall of Famer Tammy “Sunny” Sytch was arrested in Middletown, New Jersey. Police charged her with operating a motor vehicle during a second license suspension, eluding a police officer and contempt/violation of a domestic violence restraining order. According to court records, the state of Pennsylvania has now filed a motion in Carbon County court to revoke Sytch’s parole. They believe she violated the terms of her agreement. As of this writing, Sytch is currently being held at the Monmouth County Correction Institution.

For what it’s worth, the court documents show that Sytch had been following her parole requirements, which included monthly payments of restitution. As of this writing, no hearing on the parole violation has been set. If the court sides with the state of Pennsylvania, Sytch would likely be returned to Carbon County Correctional Facility to serve out the remainder of her sentence.

Sytch was paroled in February of 2020. Prior to that, she had been incarcerated since March 2019.