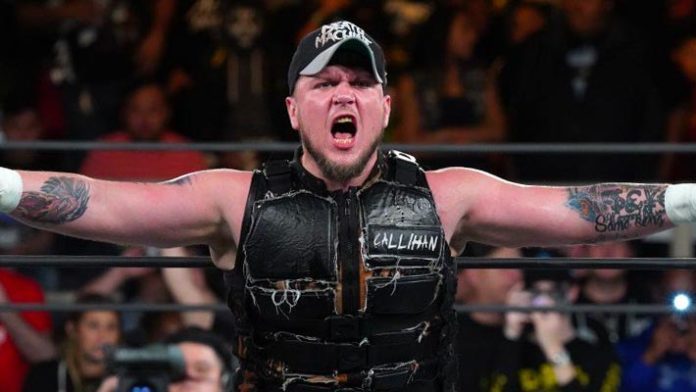 As PWMania.com previously reported, a legitimate backstage fight broke out between Sami Callihan and Michael Elgin during the last set of Impact Wrestling TV tapings. It was later announced that Elgin would no longer be appearing for the company following his suspension over allegations of sexual misconduct surfaced.

According to a report from Fightful, the fight started when Callihan and Elgin were discussing how a match between the two of them and Ken Shamrock would start. As of this writing, there is no word on who the “winner” of the fight was but it became “heated, then physical.” Numerous talents who were in the area stepped in to break it up. Scott D’Amore also got involved and helped split the two apart. It should be noted that the fight occurred before Elgin and Impact parted ways so it doesn’t to appear to have been from that.

After the fight, Michael Elgin worked one more match at the TV tapings, defeating Larry D. on Xplosion. Prior their fight 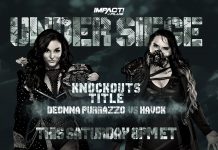