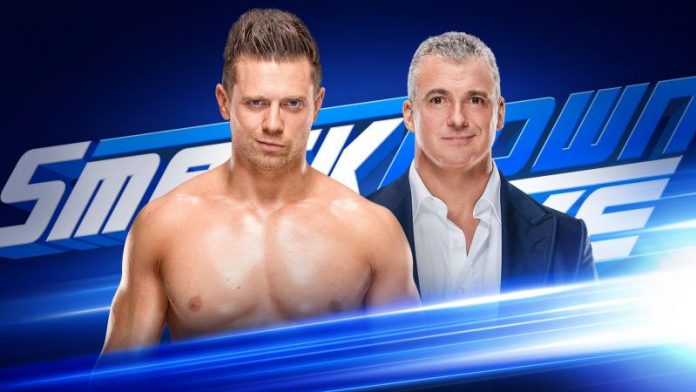 – During the latest Wrestling Observer Radio, Dave Meltzer of F4WOnline.com explained what WWE is trying to accomplish with The Miz and Shane McMahon storyline:

“The psychology of that is and they didn’t even spell this out on the announcers or anything. I don’t know if you’re supposed to figure it out or not, but the idea is that Shane, you know how Shane does all this crazy stuff so Vince will be proud of him and you know Vince just never shows it. So it’s like Miz was basically saying everything and Shane was saying, ‘God I relate to this’ and he actually did kinda say he related to it.”

“It wasn’t really spelled out well enough, but that was the idea.”

– AJ Styles did not appear at Wednesday’s Smackdown Live event in Chicago due to having the flu. Other WWE stars have been dealing with illness including EC3:

Merry Christmas to you all. I spent last night violently throwing up with the flu. I hope you have a blessed and charmed day with those you love the most. pic.twitter.com/ezT3oBOQEe