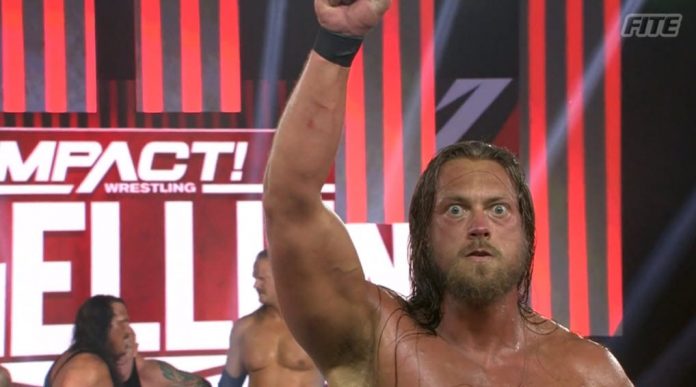 W. Morrissey (formerly Big Cass in WWE) made his Impact Wrestling singles debut on the April 29th edition of Impact on AXS. Morrissey cut a promo and then defeated Sam Beale.

Regarding his future with the company, Fightful.com noted that Morrissey has “signed and will be around for the foreseeable future.”

Morrissey’s tag-team partner Real1 (Enzo Amore) commented on why he’s not with Morrissey in Impact: