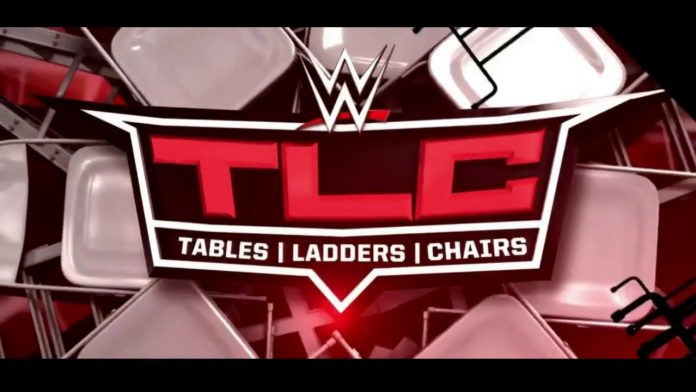 As previously noted, there is concern that Kairi Sane suffered a concussion during the TLC main event match. Becky Lynch tweeted out the following after the show ended:

.@KairiSaneWWE You truly are a warrior.

Tom Colohue of SportsKeeda.com noted the following regarding Kairi’s condition:

I’m being told she ‘wasn’t there during checkup’ but that she’s recovering well. At this point not cleared to wrestle pending a full assessment but she seems cheerful enough, if disappointed with herself.”

Twitter user @theBLHW pointed out some of the measures that Becky took to protect Kairi during the match. A fan video also shows that Kairi was not actually hit with a monitor and it’s still unknown what caused her to get hurt.

The spear and the powerbomb .. you can tell something is wrong. Kairi STILL gets up and does the spot with Asuka and the ladder. But Becky barely hits her with the chair knowing something is wrong. Becky checks on Kairi again and again.. pic.twitter.com/eT5DFEosfd

Becky says something to Charlotte in the midst of a top rope spot I'm assuming about the match.. and here Becky calls an audible to Asuka..

These women give so many shits! But someone's health comes first and Becky made sure Kairi stayed out of the rest of this match & ended it. pic.twitter.com/sAZmSye0F6