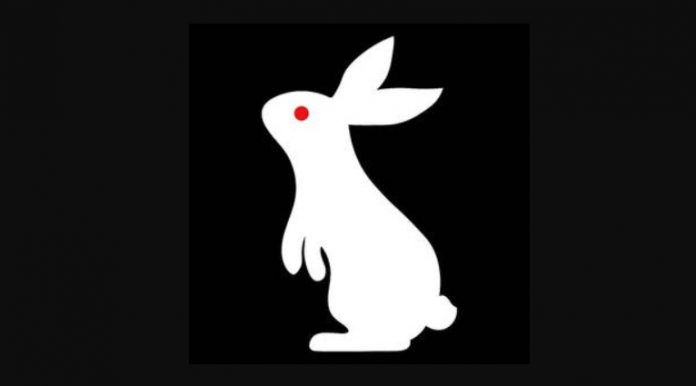 According to reports, The Bloodline, Drew McIntyre, and WWE’s White Rabbit campaign are all selling a lot of merchandise.

The Wrestling Observer Newsletter reports McIntyre had some momentum earlier this month, possibly owing to WWE Clash at The Castle, as his gear was the company’s top seller two weeks ago.

These days, The Bloodline is WWE’s perennial top merchandise mover.

It is expected that if Bray Wyatt returns to the company, he will quickly resume his position as a top seller. Last week, we mentioned how WWE unveiled new “special event” gear to go along with the White Rabbit teasers. According to reports, White Rabbit gear has been a big seller in the last week.

As a marketing tactic, the mysterious campaign was extremely effective.