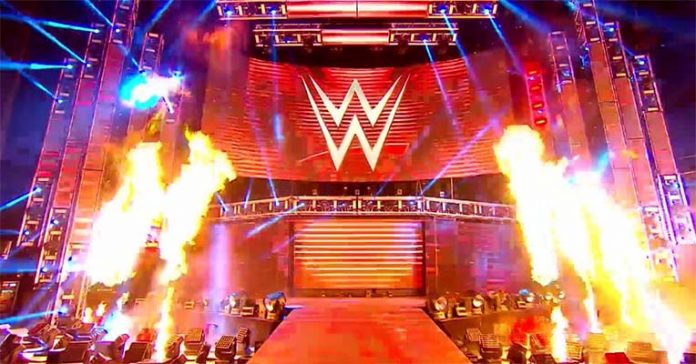 For the first time in five years, WWE will visit India in the coming year. The last time WWE performed there was in 2017.

As previously reported, WWE intends to stage a performance on a “grand scale” on Wednesday, January 18 in Hyderabad, India. “A mix of superstars, both Indian and international” are expected to be on the show’s card.

According to PWInsider.com, the event will take place on this date at the 5,000-seat G.M.C. Balayogi Sports Complex in Hyderabad. The report also mentioned that primarily SmackDown talent is expected to be involved.

Next year, WWE plans to host more international events, including its Saudi Arabia shows and possibly another trip to the UK.