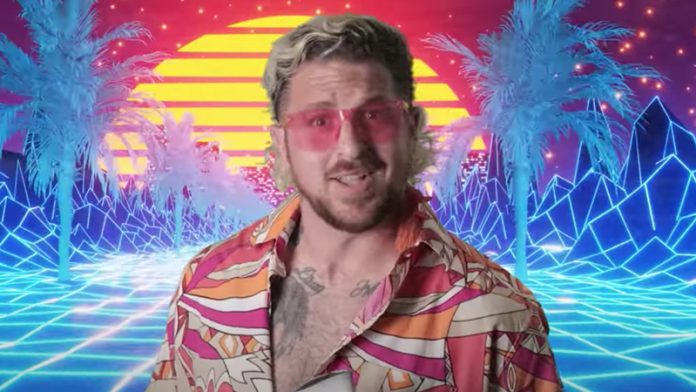 As PWMania.com previously reported, NWA TV Champion Zicky Dice was released from the company. According to a report from the Wrestling Observer Newsletter, Dice had backstage heat over not selling for people and his attitude backstage. NWA officials also told him he needed to improve his in-ring work.

The WON reports that Billy Corgan granted his release because he only wants team players to work for him. As noted, the company is currently undergoing major changes due to David Lagana’s departure. Veteran wrestlers are taking advisory positions and there is more collaboration between the office and wrestlers.

WWE Allegedly Declined An Offer To Purchase The NWA 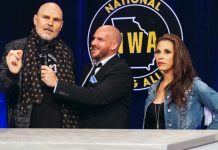 Latest On Mickie James Wrestling In NWA, Mickie Hints At Bringing Titles Back