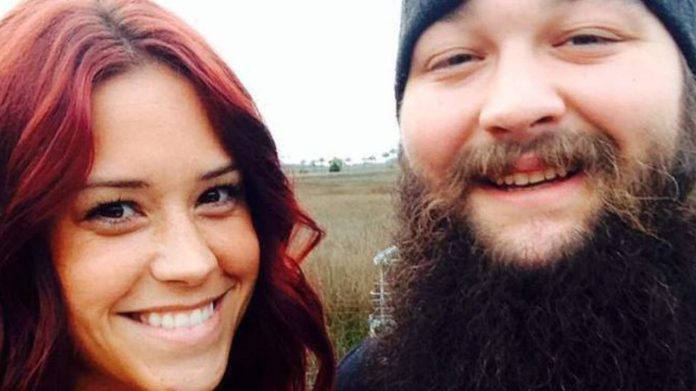 WWE was served with a subpoena in a Connecticut court last month by Samantha Rotunda, who recently filed for divorce from her husband Windham (Bray Wyatt), according to Christopher Harrington of Fightful.com.

WWE was requested to submit various documents regarding Wyatt’s “income and earning capacity” and appear for a deposition which the company is estimating would cost between $247k and $483k in attorney fees.

WWE is claiming in court filings that the requests are “abusive, harassing, overboard, and would cause WWE undue or unreasonable burden or expense.” Among the documents requested include: