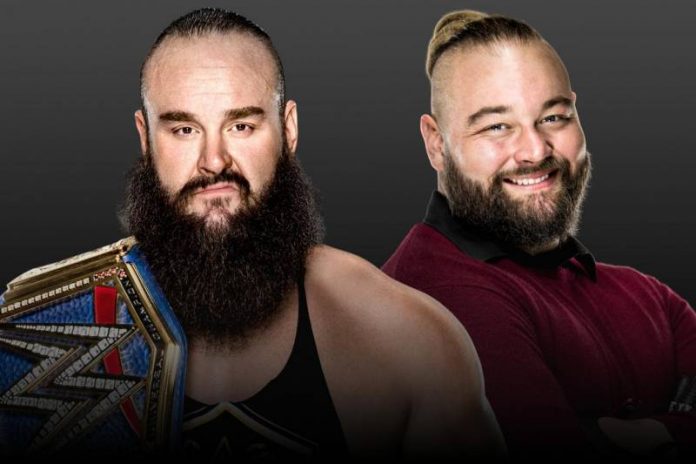 Raj Giri of WrestlingInc.com reported the following regarding the Braun Strowman vs. Bray Wyatt cinematic “swamp fight” at the WWE Extreme Rules PPV:

“WWE stunt coordinator Ellis Edwards is involved with the match. Edwards has been doing stunt work in pro wrestling dating back to WCW in the 1990s.”

Ellis was involved in the stunt where Strowman tipped over the ambulance that Roman Reigns was in.

The belief is that the swamp fight will lead to a final match of a trilogy at Summerslam with Strowman facing The Fiend.