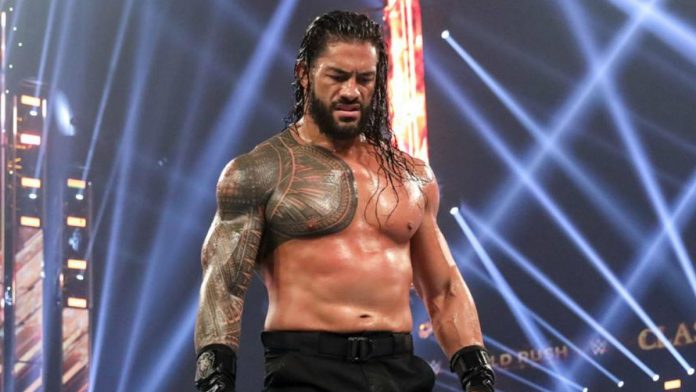 While there have been rumors about The Rock facing Roman Reigns at Wrestlemania 37 as the culmination of WWE’s “head of the table” storyline, WWE has reportedly been discussing various scenarios for Wrestlemania that don’t involve Rock. WWE is said to be interested in having Rock wrestle but his movie schedule combined with insurance issues and Covid-19 complicate the process.

“Sources have also told us that RAW’s Drew McIntyre has been brought up in meetings as a potential opponent for Reigns at ‘Mania if The Rock can’t make the show, with higher-ups impressed with the work Roman and Drew did at Survivor Series last month.”

Rhino Reveals Why He Turned Down An Offer To Stay With...