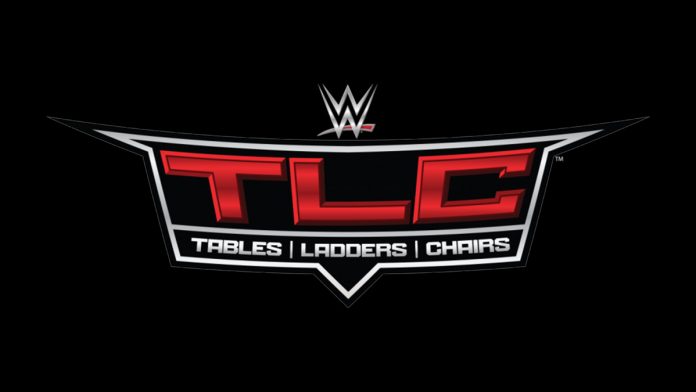 “Seth Rollins and Kevin Owens is a probable, but not a for sure. We’ve got AJ Styles vs Randy Orton — now AJ’s wrestling Rey Mysterio for the US Title so he may get the title back, I don’t know that’s the case Randy may cost him the match and he loses again, but AJ and Randy is the direction as of right now.”

“Cedric Alexander and Buddy Murphy are planned for a singles match and Viking Raider vs Gallows and Anderson for the tag team titles.”

Meltzer also commented on the WWE Title and Smackdown Tag Team Titles matches being changed from what was originally expected:

“Originally it was gonna be Bray Wyatt and Daniel Bryan — Daniel Bryan himself was actually pushing to delay it. He thought this pay-per-view was too soon and he I guess is pretty hands-on with his story which if I was him I would be too because I wouldn’t want these people messing with my stories. So it’s gonna be The Miz.”

Becky Lynch and Charlotte Flair vs. The Kabuki Warriors in the second TLC match of the show is expected to be announced imminently. Lacey Evans vs. Bayley is also being rumored for the show.