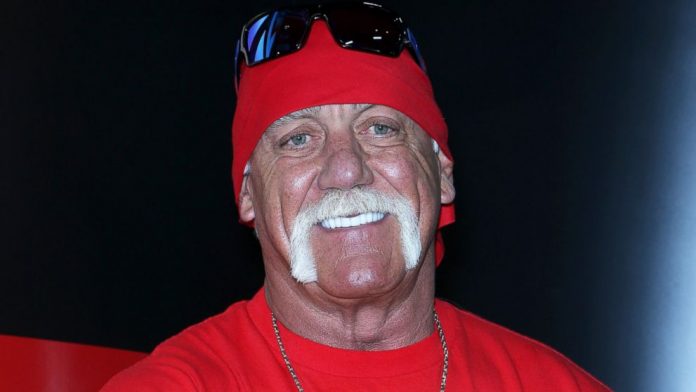 – Regarding Hulk Hogan possibly appearing at the Wrestlemania 36 PPV in Tampa, Paul Davis of WrestlingNews.co is reporting that it will likely be a non-wrestling role if he does anything. While Hogan has been staying in shape and has expressed interest in one more match at Wrestlemania, a source noted to the site that “no one has heard anything about Hulk wrestling on the show” and there has been no talk of him being cleared to wrestle.

– Sean Ross Sapp of Fightful.com is reporting that NXT talents reportedly got “substantial” raises back in October shortly after the USA Network TV deal started. Sapp also noted the following:

“We’re told that most of the contracts came with new three-year agreements as a result. Not all of the talent offered signed the new deals.”