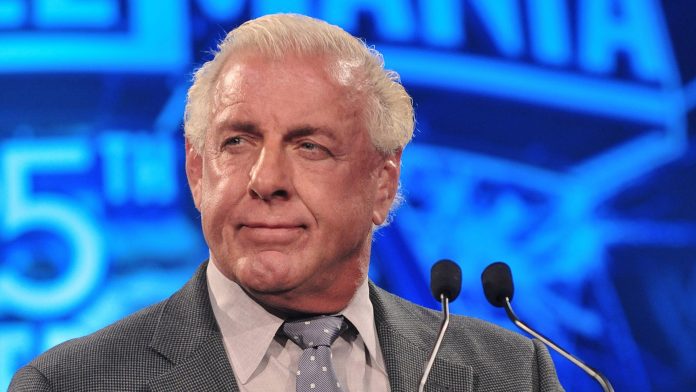 – Alexa Bliss was reportedly pulled from the Money in the Bank match due to a legitimate injury and not for storyline purposes. Dave Meltzer of F4WOnline.com noted that “we were told the injury wasn’t serious and this was a precautionary call due to the nature of her being in a ladder match.”

– Ryan Satin provided an update on the medical condition of Ric Flair:

“One source close to the situation tells @WrestlingSheet Flair has been dealing with some heart issues as of late and his trip to the ER this morning was in relation to that. Also being told it wasn’t planned ahead of time, despite what’s being said.”