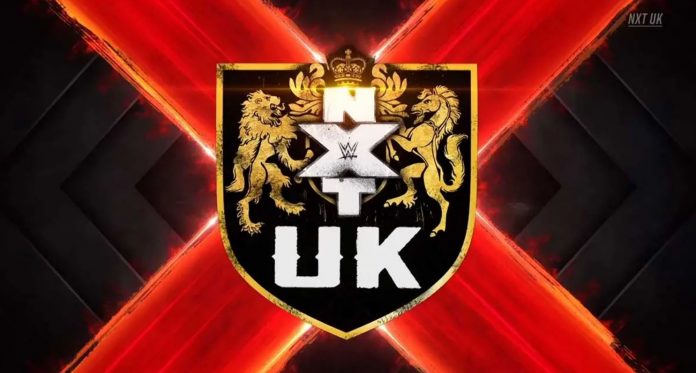 As PWMania.com previously reported, NXT:UK have been releasing talent as the day progressed. PWMania.com has been told the calls have been coming individually to the talent.

The full list of wrestlers who have confirmed their release now stands as:

Additionally, our sources are told that Xia Brookside has already had her release, whilst Eddie Dennis and Teoman both have dates announced for WWE-partnered PROGRESS Wrestling and wXw Germany respectively.  All three, as well as Trent Seven and Sid Scala, have been moved to the Alumni section of the WWE website.

Tyson T-Bone, as with Dave Mastiff, both posted very vague updates but we have included them on the lists for now.

Other NXT:UK officials, announcers and referees have posted messages on social media, but mostly contain photos and none have specifically said their employment has ended.