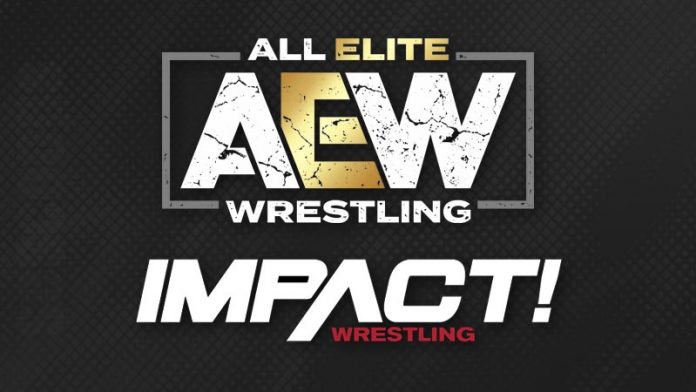 – Sami Callihan announced shortly after midnight that he will be staying with Impact Wrestling:

Today marks when I WOULD have been a FREE AGENT.

I just RE-SIGNED with @IMPACTWRESTLING, 2 years for BIG money.

I got other offers…but I don’t give a damn.

This is MY company.

I made this company.

– During an appearance on David Penzer’s podcast, Nick Jackson commented on the relationship between AEW and Impact Wrestling:

“I don’t think there’s like a certain amount of time planned. I think it’s pretty much ‘Let’s see how this thing goes’ and if it continues to be hot, why stop it? I don’t think there’s an endgame on it yet. Obviously, there’s creative that we can’t talk about that we know about that will last a while, but I don’t know how long.” (quote courtesy of 411Mania.com) 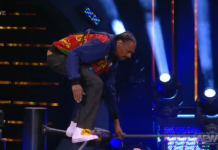