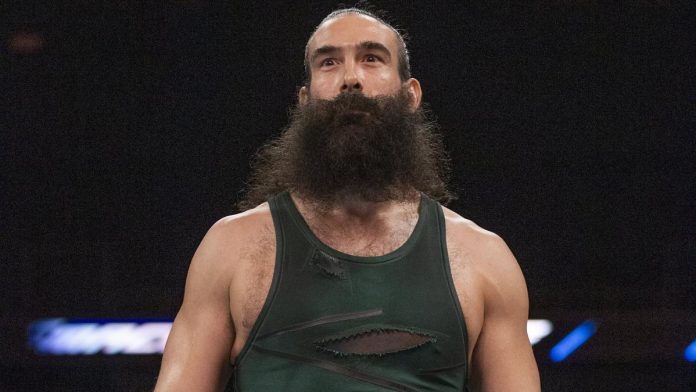 Brodie Lee apparently had lung damage prior to his hospitalization in October which hadn’t been diagnosed, according to Dave Meltzer of F4WOnline.com.

By the time doctors found out about his lungs not working, it was too late to save him.

As PWMania.com previously reported, Lee had been tested numerous times for Covid-19 during his AEW run and during his hospitalization with the results always coming back negative.