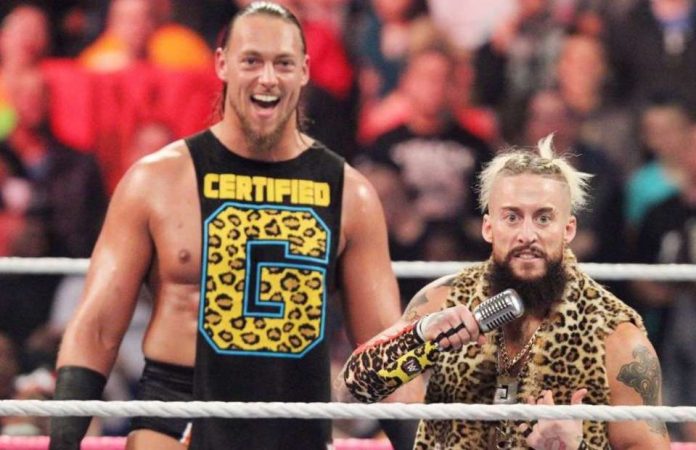 – After reporting that WWE had been in contact with Enzo Amore and Big Cass about a return to the company, Dave Meltzer noted the following on Twitter:

WWE says no interest in Enzo & Cass at this time. So looks like that's not happening.

ProWrestlingSheet.com also stated that “WWE tells Pro Wrestling Sheet that there’s no truth to the report.”