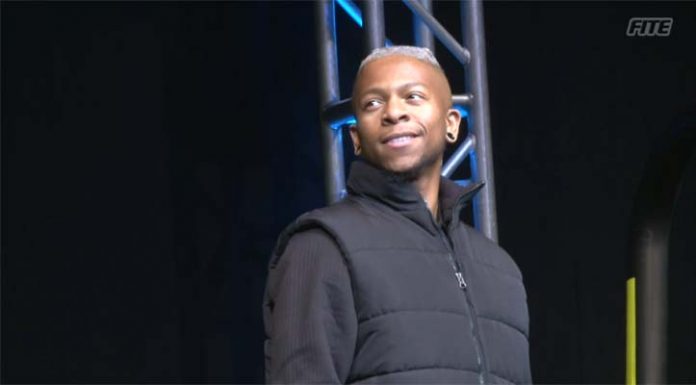 In an interview with Fightful Select, Lio Rush recently discussed his upcoming “Not Found 2” EP release. Despite his recent appearance at the NJPW Capital Collision event in mid-May, where he cut a promo and declared that he still has not been medically cleared to compete, Rush insisted that he is still a free agent and that when he is able to return, the NJPW junior heavyweight division’s competitive landscape will change.

Rush explained to Fightful that he enjoys being a free agent and that he prefers to arrange things so that they fit his schedule and the way he likes to do things. The continuous “retirement” jabs, he said, don’t bother him; they’re just no longer unique and feel like a waste of time.

He added that the circumstances surrounding his appearance at the most recent NJPW event made it feel natural for him, “I’m here and I’m here to stay.”

Rush claimed that initially he intended to keep his pro wrestling and music fan bases apart, but that he has come to enjoy bringing the two together. Additionally, he’s engaged in various wrestling-related collaborations, including recording work with Chris Bey of Impact Wrestling.

Rush wanted to emphasise that music is his primary source of income because it was essential in getting him a record deal. He claims there are many talented crossovers in the music industry, therefore he wants to eliminate the stigma associated with professional wrestlers.

Rush has been sidelined since January 30, when he injured his shoulder while wrestling Buddy Matthews in the second round of PWG’s Battle of Los Angeles tournament.

Rush provided an update on his injuries, stating that he hasn’t even started lifting weights again and is still far from being physically able to return. Rush described the injury as discouraging because it came so soon after he had recently recovered from another shoulder issue.