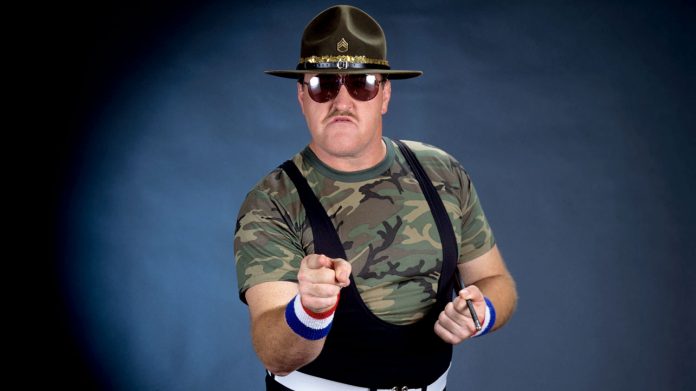 As previously reported, a controversy brewed on social media when it was pointed out that Sgt. Slaughter and WWE have been claiming his kayfabe military service is real in articles and interviews.

SocalUncensored.com reached out to the Department of the Navy to confirm Slaughter’s real-life military status and received a response:

Official response from the Department of the Navy to if Sgt. Slaughter ever served in the Marines.

For those who don't have time to read, he did not. pic.twitter.com/bIpik22dln