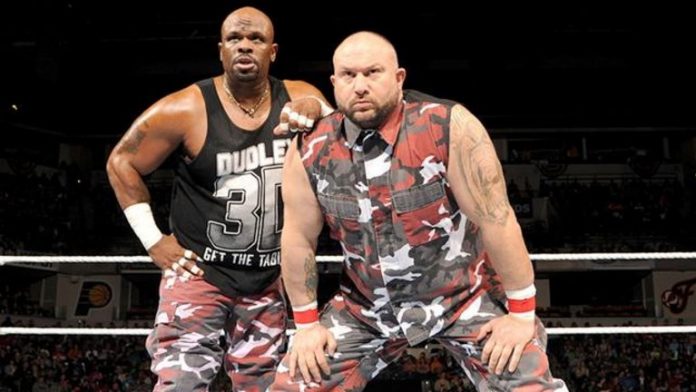 Edge accepted the invite for himself and Christian. Bubba also noted he would also like Matt and Jeff Hardy to be involved in the induction.

WWE holds their 2018 Hall of Fame ceremony on Friday, April 6th in New Orleans, Louisiana at the Smoothie King Center. Bill Goldberg will headline the class.