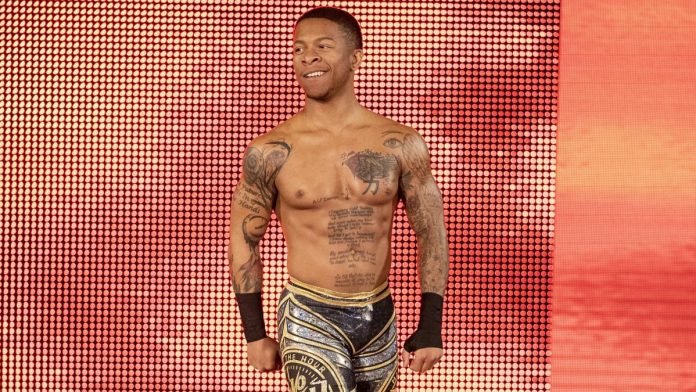 During Sunday’s GCW Homecoming night two event, former WWE Superstar Lio Rush faced off against Joey Janela in what was billed as Rush’s “final match”. You can check out some videos and photos from the match below.

After Janela defeated Rush, he grabbed a microphone and praised Rush as well as ACH as people who “speak the truth.” Rush then cut a promo, thanking Janela for helping him out throughout his career. Janela then claimed he wasn’t going to allow Rush to retire and the fans didn’t want him to hang it up either. Rush then thanked everyone and left the ring. The segment left those in attendance confused as to whether he’s actually retired or not.

Join us LIVE in progress NOW on @FiteTV and get the unlimited replay of the whole weekend:https://t.co/WGT4zsilqT pic.twitter.com/9KlMePFmDq