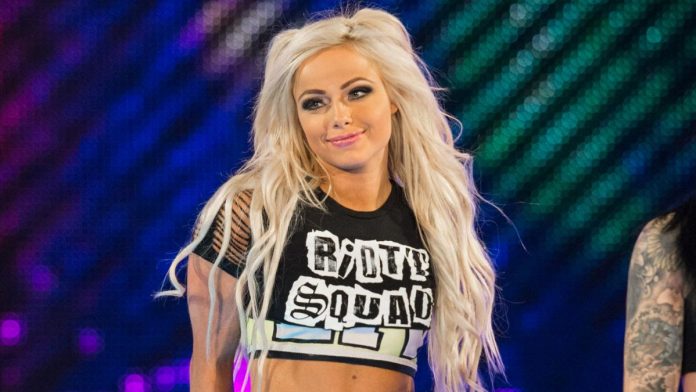 — After joining SmackDown LIVE in the Superstar Shake-up, Liv Morgan did not appear on Tuesday night’s show. As the show was taking place, Morgan told her fans on Twitter that they will see her soon.

— On Tuesday night’s episode of SmackDown LIVE, Becky Lynch boldly declared backstage that she will defend both her titles at WWE Money in the Bank, putting her Raw Women’s Championship on the line against Lacey Evans and taking on Charlotte Flair in another high-stakes bout for the SmackDown Women’s Championship.

Flair, however, isn’t concerned with Lynch having two title matches at Money in the Bank, only with what lies in front of her.