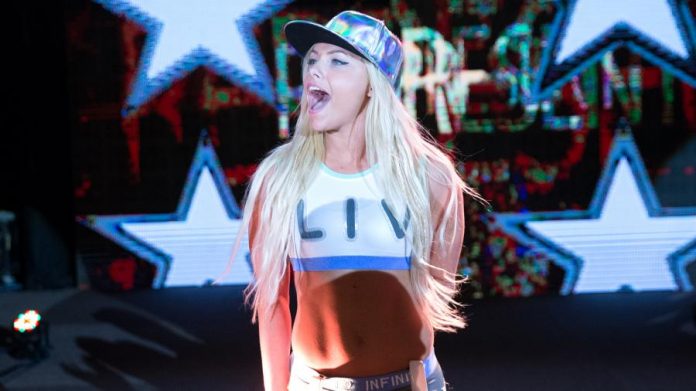 – According to F4wonline.com, as of right now, it’s unclear if Liv Morgan has been cleared by doctors from her concussion that she suffered last week. However, she is flying to Australia and being promoted to work WWE Super Show-Down on Saturday.

– WWE’s YouTube channel has released this free match between The Miz and Daniel Bryan from a 2011 edition of WWE Raw: