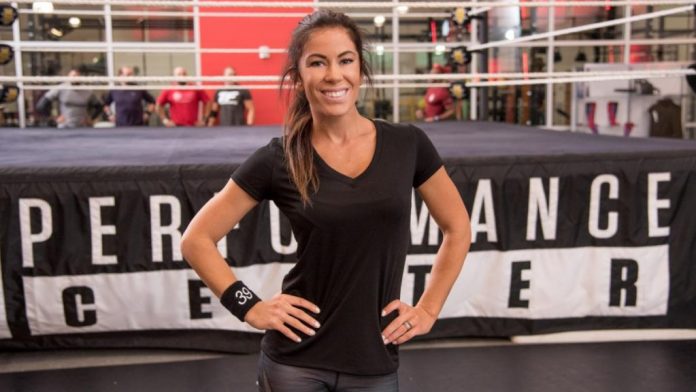 After PWInsider reported that Rayne was given her contractual release from Ring of Honor, IMPACT announced that the former Knockouts Champion is returning to the promotion.

According to Mike Johnson of PWInsider, Rayne was unhappy with her creative direction in ROH and the two sides agreed to part ways after the meeting. Johnson was told that it was an amicable split and she’s free to wrestle anywhere.

Dave Meltzer of F4WOnline notes that ROH management asked Rayne for ideas and proposed directions before she was granted her release.

Rayne last appeared for IMPACT in July as she unsuccessfully challenged Su Yung for the Knockouts Championship at Slammiversary pay-per-view. In a post-match angle, she was put in a coffin to write her character off storylines.

Two weeks after her last match with IMPACT, Rayne competed in WWE’s Mae Young Classic. She went under the name Ashley Rayne and lost to Mercedes Martinez in the first round.

Rayne failed to capture the Women of Honor World Championship during her brief stint with ROH. She last appeared for the promotion on February 9, beating Thunder Rosa at a television taping. Rayne beat Sumie Sakai and Jenny Rose in a triple threat match that aired on the latest episode of ROH’s weekly TV show.

Ken Shamrock To Be Inducted Into The Impact Wrestling HOF