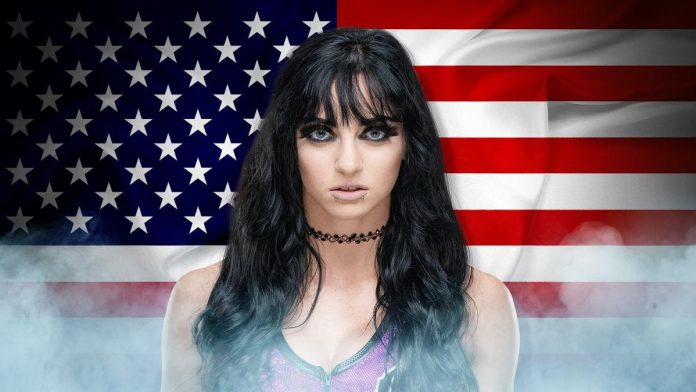 Former Mae Young Classic competitor Priscilla Kelly commented on the viral video of her pulling a bloody tampon from her crotch and shoving it in the face of her opponent:

21+ show with a bar. Can't take life so serious all the time.

Call me what you will… ?

A penis is funny and awesome.

A vagina is disgusting and trashy. #Equality?

Really had no intentions of going "viral", I just thought it was funny. But thanks, guys!