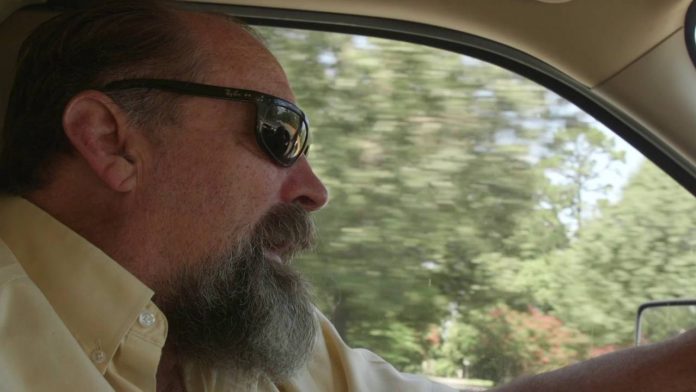 Last week, Tessa Blanchard posted on Twitter in anger after Disney World turned away her stepfather, Magnum TA. The company disallowed him to bring his Segway into the park. He uses it to get around after his injuries from his car wreck that ended his career in the ’80s.

WFTV talked to Magnum about the situation. He brought his nine-year old twins to Florida for a vacation with his wife and said that the treatment put him “in a dark place.” He said that he was turned away from the Magic Kingdom’s main gate and then was told he would have to return his Segway to his car. Disney parks have banned Segways for safety concerns, though Magnum uses one, modified with a seat, to get around. The park offered to rent him an electric scooter, but did not have any that’d allow him to operate the vehicle with his left hand, because he is paralyzed on his right side.

In the interview with WFTV, Magnum had the following to say:

“It’s 2017. You can’t tell someone how to overcome their physical challenges. It’s not acceptable. I won’t accept it from anybody because I’ve been there and come from the ground up to where I am today.”

As a result, Disney gave WFTV the following statement:

“For safety reasons, we restrict the use of two-wheeled devices given the unique environment of our theme parks. There are various other options available to our Guests, such as the use of wheelchairs, four-wheeled electric scooters and an electric standing vehicle, which do not pose the same concerns.”