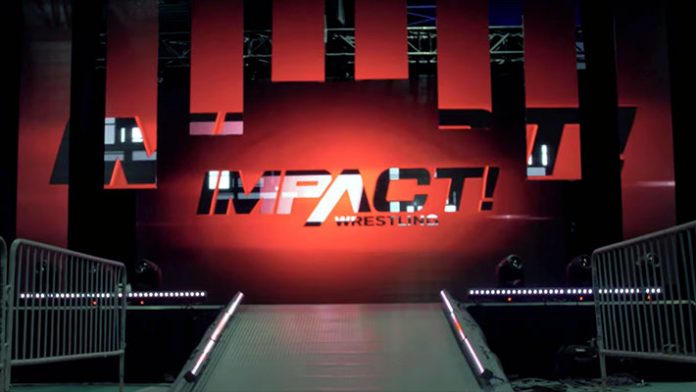 The winner of the match will join Kenny King, Mike Bailey, and X Division Champion Ace Austin as confirmed entrants in the Ultimate X match at Slammiversary. There will be two more qualifying matches after tonight’s Miguel vs. Shelley match.

Impact has also made the following announcements for tonight’s episode, which airs on AXS at 8 p.m. ET:

Laredo Kid vs. Black Taurus will be the feature on tonight’s Before The Impact episode. BTI airs on Impact Plus, Facebook, and YouTube at 7:30 p.m. ET. 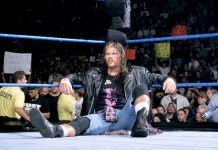 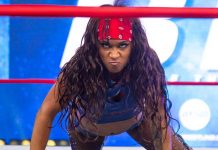