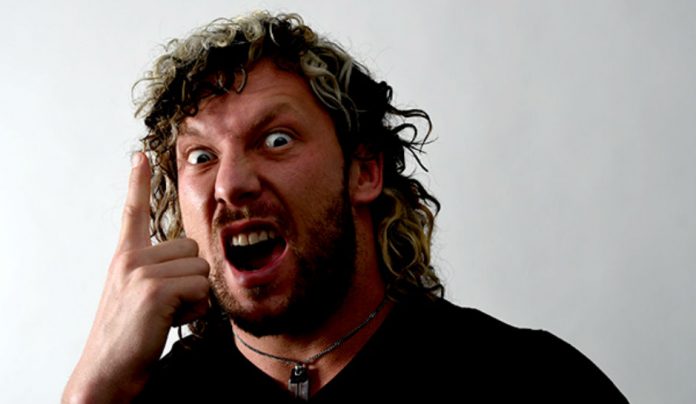 Kenny Omega appears to be done with New Japan Pro Wrestling as he announced he would be stepping away from the promotion in an interview with Tokyo Sports. Chris Charlton translated what Omega said from Japanese:

‘There is no real place for me to fit, so it’s best for me not to be in (NJPW). I can’t be there working under Tanahashi. I don’t think he’s surpassed me, don’t think he’s better. If we can, I want to face him again. But I need time away, and not just from New Japan.’