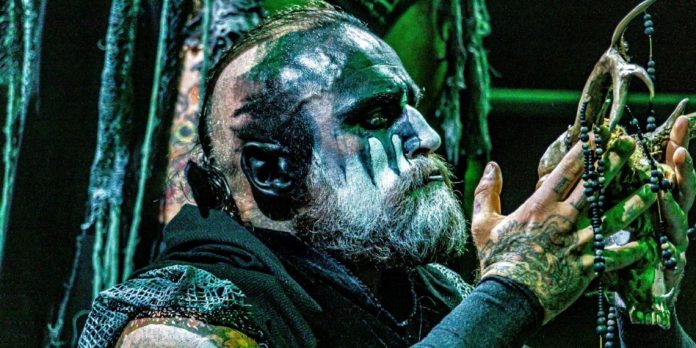 Malakai Black has denied reports that he has been granted conditional release from AEW.

According to reports, Black requested his AEW release several weeks ago in order to deal with personal issues. Following reports that he was taking time off, Black issued statements stating that he was not saying goodbye and that he would return soon. Now, Black went live on Instagram this week to deny the conditional release report, pointing to his original comments on taking time off beginning September 18, in which he put the word “release” in quotation marks. The remarks on September 18 came just one day after Black made a statement to fans at a Prestige Wrestling event.

Black also confirmed that he was not under a five-year contract with AEW. He also stated that he has received at least two death threats in response to reports of his release.

Black hasn’t wrestled for AEW since All Out earlier this month, when he teamed with Brody King and Buddy Matthews to lose to Sting, Darby Allin, and Miro in a six-man match. He then defeated Kidd Bandit at the Prestige Perseverance show on September 17 and has been on hiatus since then.

You can check out Black’s video below:

He has received death threats, is still with AEW & his contract was not 5 years long. He said the dirtsheets don't give a damn about anyone's mental health. Stay tuned to https://t.co/viN6ffqCoF for more. pic.twitter.com/8FffSCbOiy