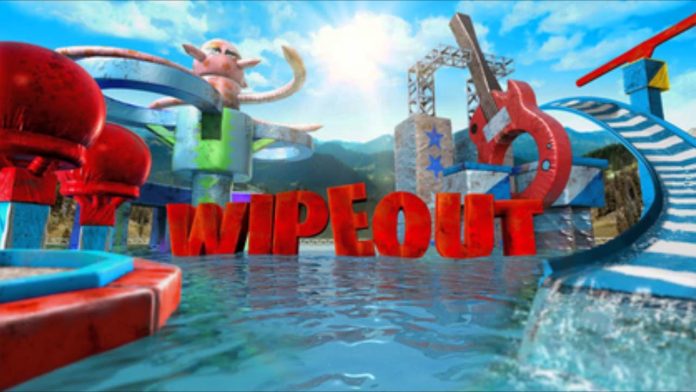 A man has passed away after completing the obstacle course on the “Wipeout” reboot, which is hosted by veteran WWE Superstar John Cena. The male contestant was tended to by on-site emergency personnel after completing the “Wipeout” obstacle course on Wednesday of this week, according to TMZ. Paramedics were then called and the man was taken to a local hospital, but he later passed away.

Police sources told TMZ that they received a cardiac arrest call just before 12 noon on Wednesday, and that on-set medics had already started using a defibrillator on the contestant, who was experiencing chest pains following completion of the course. Precautions and safeguards were in place on the “Wipeout” set, such as medical exams for all contestants before they’re able to participate. The show also had two paramedics on-site, a paramedic coordinator, and a safety producer.

Cena is also an Executive Producer of the show. His co-host is Nicole Byer, and they are joined by sideline reporter Camille Kostek. The original announcement on the show from earlier this year noted that the former WWE Champion and Byer would “offer comedic commentary” for each episode. “Wipeout” previously aired on ABC from 2008 until 2014. TBS announced earlier this year that the reboot will feature “new twists and elements” but the most well-known obstacle from the original show will be brought back with a vengeance – the giant, red balls.

The “Wipeout” revival had been announced to air on TBS, but no premiere date was ever announced. TBS issued the following statement to TMZ after Wednesday’s tragedy: “We are devastated to have learned of his passing and our deepest sympathy goes out to the family.”

Endemol Shine North America, the production company for the show, also issued a statement to TMZ. They said: “We offer our heartfelt condolences to the family and our thoughts are with them at this time.”

There’s no word yet on how this tragedy might impact the return of the series.