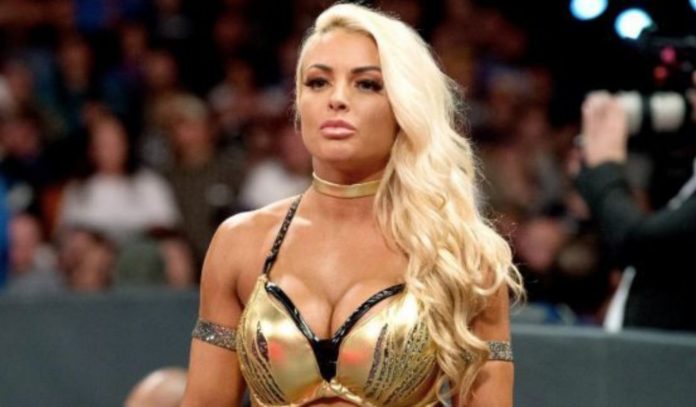 — Following WrestleMania 35, Mandy Rose went on vacation in the Turks and Caicos Islands and took part in a bikini photo shoot for her free app. “The Golden Goddess” tweeted an image from the shoot, which drew a negative response from Asuka in the form of emoticons indicating that Mandy’s booty makes her sick.

Coming from the woman that wears a thong over her gear ??? https://t.co/EPJQ2jFAnq

— The following two matches were taped Monday night in Montreal, Quebec, Canada for the April 18 episode of WWE Main Event:

Dana Brooke vs. Tamina
Otis and Tucker vs. Bo Dallas and Curtis Axel

— Maryse revealed on her Instagram Story that she was backstage at Raw in her hometown of Montreal, Quebec, Canada.