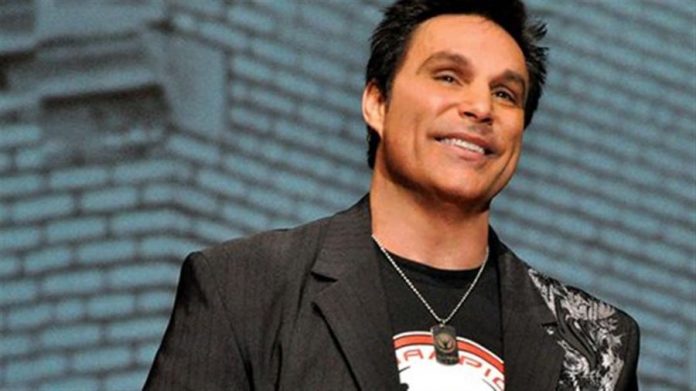 Little Richard, considered to be one of the pioneers of Rock and Roll music, has passed away at the age of 87. Richard appeared at Wrestlemania 10 and announcer “Mean” Gene Okerlund recorded a cover of “Tutti Frutti” (video below) that was released on The Wrestling Album in 1985.

Richard was also the inspiration for Marc Mero’s Johnny B. Badd gimmick in WCW. Mero commented on Richard’s death with the following message:

Little Richard, Founding Father of Rock and roll Who Broke Musical Barriers, Dead at 87. My character in WCW wrestling that Dusty Rhodes created for me to portray was based on him. Here he is holding a poster of me back in 1993. Some great memories! pic.twitter.com/czdmqRdzqb