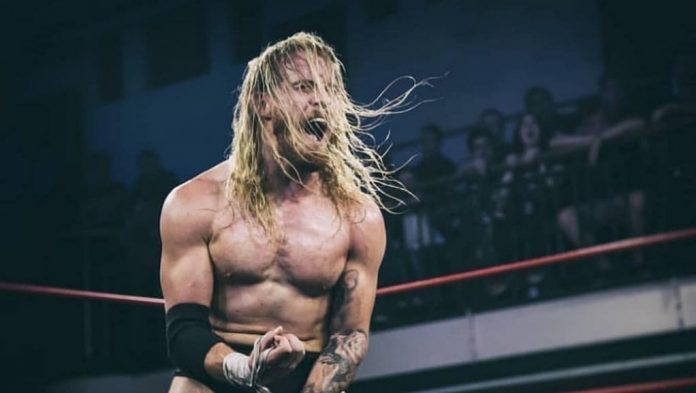 Mark Haskins has been fined $4,000 by the Maryland State Athletic Commission, according to a report from the Wrestling Observer Newsletter.

The fine is for the usage of blood during a match with Bully Ray at an event from the UMBC Events Center in Baltimore, Maryland on December 13th.

According to the official ruling, Haskins “allowed himself” to be thrown onto a table with a barbed wire board and was cut several times. The order was handed down on February 29th.

AEW was fined last month for the usage of blood in the Jon Moxley vs. Kenny Omega match at AEW Full Gear.