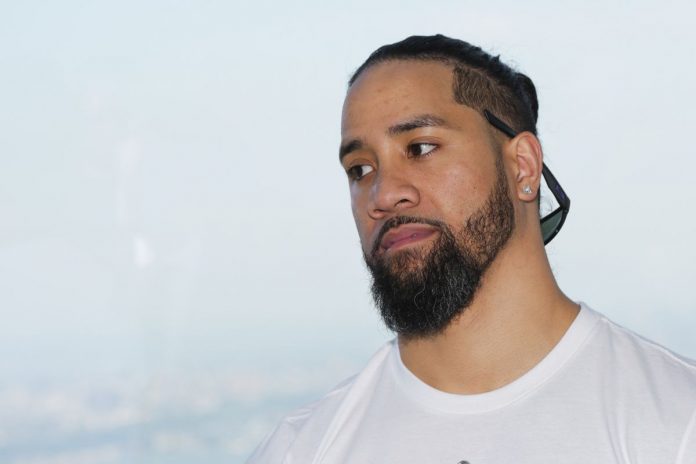 His work at PPVs and TV tapings: “I’m going to all the pay-per-views and an assorted [number] of TV shows that I’ll be going to now. And anytime that I communicate with guys, I walk the room. I just individually walk up to… if I see Velveteen Dream, I’m going to go talk to him. If there’s a guy that I feel like I’ve heard something, I walk up to them and I tell him, ‘Hey, I’m hearing this. Let’s try to fix this. This is my phone number. Call me if you need some advice, like, that’s what I’m here for.’”

Talent not wanting to do jobs anymore: “Like nobody wants to do jobs [anymore]. They feel like it’s beneath them somehow. And I would be, Hall Of Famer or not, I would go back in a heartbeat if my body would allow it, do jobs and show people the way to get it done. But it’s unfortunate for me, my body gave up.”

Jimmy Uso’s arrest last month: “I don’t think he’ll be mad for me saying this, but I talked to Jon [Jimmy]. He got arrested recently and I told him, ‘don’t hand your head. Everybody goes through struggles.’ I was like, ‘what you need to do now is to speak up for yourself and not let people create the narrative. Like, you let people know what it is.’ And just like we’ve all run into police officers that are overzealous sometimes, if you will. He was not at a point where he was being belligerent. He felt like his wife got talked to in a way that she shouldn’t have gotten talked to. We’re all going to stand up for our wives and our significant others.”

WWE’s philosophy around finishes changing: “I think it will [change]. I don’t think it’s for the worst. What I do think is you’ll see a different perspective with the way finishes are. I’ve already seen different styles of going into a comeback. And I’ve already seen, right there, difference. And I think some of it has been for the best and people like Fit Finlay, their style will never get old because it works and it’s exciting.”