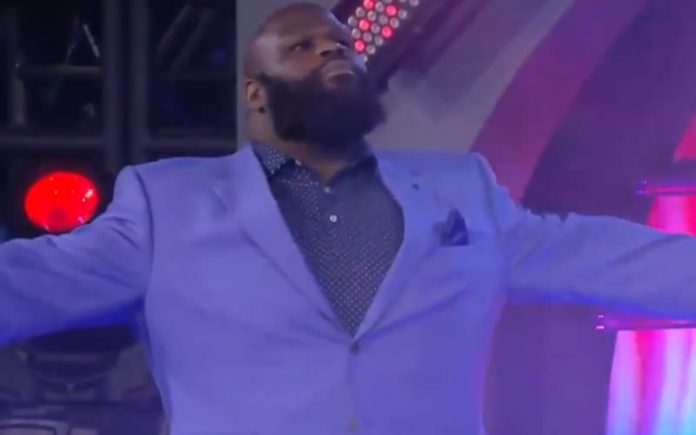 Mark Henry made an appearance on the Battleground Podcast to discuss a wide range of topics.

During it, Henry was asked what he looks for in new talent that he can bring into AEW:

“I want people that love pro wrestling, I mean that just live and die by it. Seventeen hours of wrestling a week, and it’s not enough for me. I’m on the air up to seven hours a week talking about wrestling. I talk about wrestling with my kids. Wrestling is my life. I want somebody like that first. Secondly, I want people that walk in the room, and people go, ‘Oh my God. Who’s that? I don’t know who they are but wow. Oh man, they’re holding court. Let me walk over and hear what they’re saying.’ I want people to dominate a room when they walk in it. Those people will be easy to train to be pro wrestlers.”

Henry also talked about getting Max Caster on TMZ several weeks ago.

“I just recently fostered a deal with TMZ and Max Caster. Now every week, he’s going to be on TMZ ripping Hollywood, ripping sports, ripping wrestling. Tune in to see what Max Caster is going to do every week.” 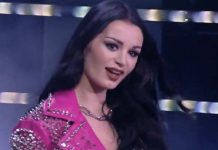 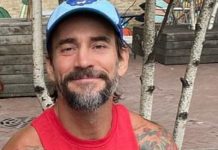 Belief That “Controversial Language” on AEW Programming Will Be Toned Down 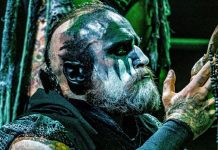