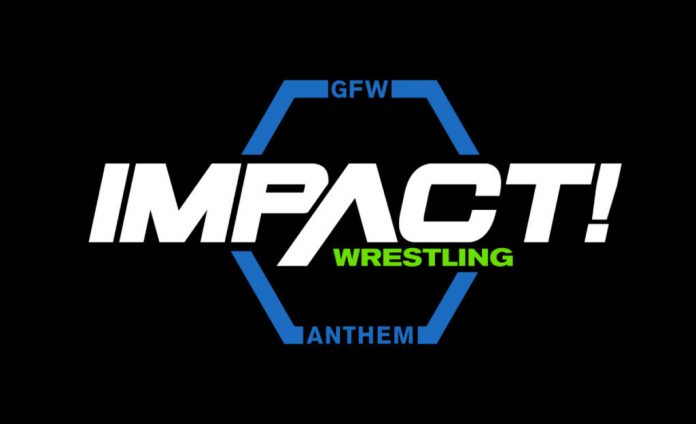 – Taya Valkyrie vs. Ava Storie has been announced for this Thursday’s Impact Wrestling episode.

– As noted, Bound For Glory has been announced for November 5th in Ottawa, Ontario, Canada. Below is video of Global Champion Eli Drake hyping the show, bragging about being on the marquee for the biggest Impact pay-per-view of the year. Drake says he’s the man in Impact and the #1 guy in all of pro wrestling.