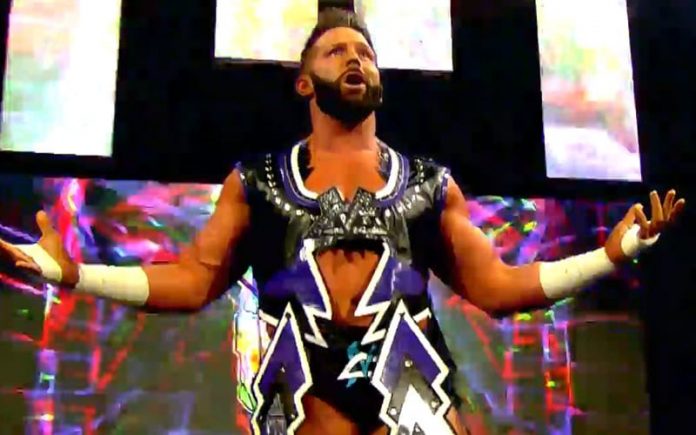 The following was announced today-

November 24, 2021 — Professional wrestlers Matt Cardona and Brian Myers are taking their podcast network to the next level with their second wrestling show under the Major Pod Network banner.

The show is available for pre-order now for a one-time charge at majorwfpod.com, and will air through a secure Patreon link. Major Pod fans and fans of great wrestling can also order a package that includes the pay-per-view, bonus content, including a behind-the-scenes vlog of the day of the show; and a post-show special as well as exclusive Headbangers Pro Wrestling Tee’s Micro Brawler figures, 2 exclusive Major WF Pod official trading cards, and an exclusive official Zombie Sailor Major Pod pin. Other available packages offer very limited items such as prints and show used turnbuckles. Fans can watch the pay-per-view and order the exclusive merchandise until Dec 1st.

About the Major Pod Network:

Matt Cardona and Brian Myers’ Major Pod Network is home to six podcasts about the world of wrestling collecting and wrestling history,‎ including Matt Cardona’s MC! True Long Island Story. The network grew out of their flagship podcast, The Major Wrestling Figure Podcast, which is a weekly deep-dive into wrestling figure and memorabilia collecting. Since the podcast’s inception in 2018, the brand has grown into a community for wrestling figure collectors, and it has expanded beyond podcasting to host live shows, a thriving Patreon.com community of collectors, and now its first wrestling show. 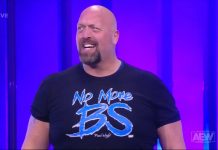