Matt Hardy hilariously trolled the fans at a Battleground Championship Wrestling event on Saturday night from the old ECW arena.

In a video he posted on social media, he told the fans that he would be bringing in ‘family’ to be his tag team partner.

Fans thought it would be Jeff Hardy, although he’s under contract with WWE, but it turned out to be HFO member Marq Quen of Private Party.

LOOK AT HOW EXCITED THESE "EXTREME" MARKS WERE TO SEE MY BROTHER TONIGHT! @2300Arena @JEFFHARDYBRAND @AEW pic.twitter.com/tkNXbfzGjz 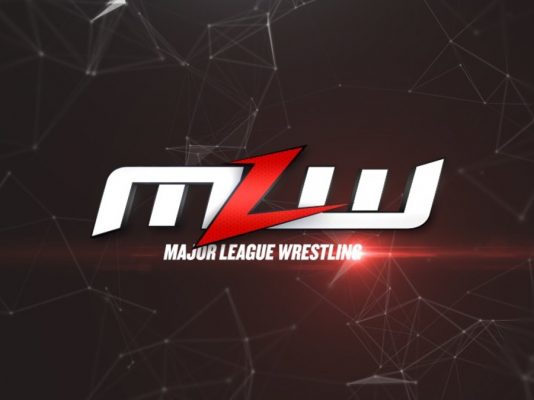 WWE PWMania.com Staff - 01/23/2022
As PWMania.com previously reported, several names were announced for the 2022 women’s Royal Rumble match during the January 7th 2022 edition of WWE Smackdown. According...