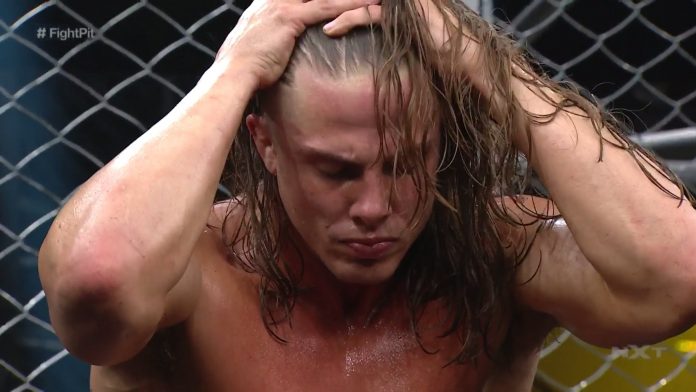 WWE SmackDown Superstar Matt Riddle recently spoke with The Daily Star and commented on his move to the main roster, the idea of WWE burying him, and more. You can check out some highlights from the interview below:

On the idea of WWE “burying” him: “I hear people say ‘Oh, he’s just gonna get buried!’, but I’ll tell you this, nobody has been able to bury me yet, and that includes Dana White – so I doubt WWE is going to bury me. They’ve given me everything I could ask for, so right now if anyone is going to bury me it’ll be me burying myself and that’s not going to happen – I won’t do that. So, I honestly love the transition – this is going to be amazing, and it’s just going to be the beginning of a very bright future.”

On his NXT Cage Fight being reminiscent of his time on The Ultimate Fighter: “The transition, when you have a live crowd and we’re always moving [venues] can be a little more difficult, but right now, because of the situation we’re all in, it’s kind of easier. I go to one building, I know who I’m working with. I was on the Ultimate Fighter so I’m used to fighting in front of zero fans…and spilling blood. So this is no different for me, this is something I’m used to. Usually, when they bring you over, you’re waiting for that crowd reaction, but I’m getting that at-home reaction, I’m hoping!”