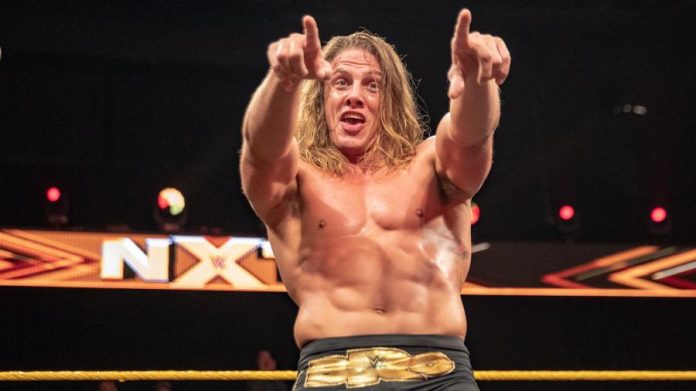 It was previously reported that Lesnar didn’t approve of Riddle calling him out and that’s what led to Lesnar confronting him backstage at the Royal Rumble PPV.

During an NXT Live event in Las Vegas, Matt Riddle guaranteed that he will retire Brock Lesnar.#WWENXT #NXTLasVegas pic.twitter.com/huqWzAyq5E