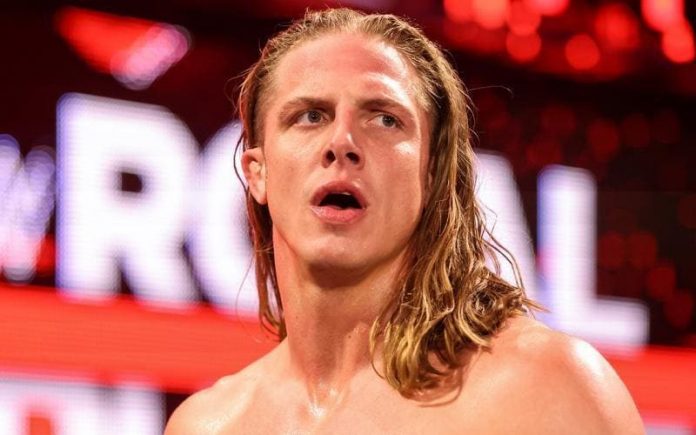 Matt Riddle will make an appearance on WWE RAW this coming Monday night and participate in an interview segment where he will talk about his future.

Riddle has recently experienced a run of misfortune. Randy Orton, a member of the RK-Bro tag team, is currently sidelined due to a back injury, and it was revealed in the storyline that The Bloodline was responsible for his absence.

Riddle recently lost to Undisputed WWE Universal Champion Roman Reigns, and Seth Rollins attacked him at SummerSlam. WWE teases that Riddle would address things on RAW and that his “future is unclear.”

Along with Riddle’s segment, Bobby Lashley will once again defend his United States Championship this week against AJ Styles.

Lashley recently defeated Theory and Tommaso Ciampa in championship defences. The Lashley vs. Styles battle will be their first time competing in a singles match together.

Asuka and Alexa Bliss are competing in the Women’s World Tag Team Championship Tournament against Nikki A.S.H. and Doudrop.

WWE RAW premieres on the USA Network at 8pm Eastern. The event will be covered live on PWMania.com.