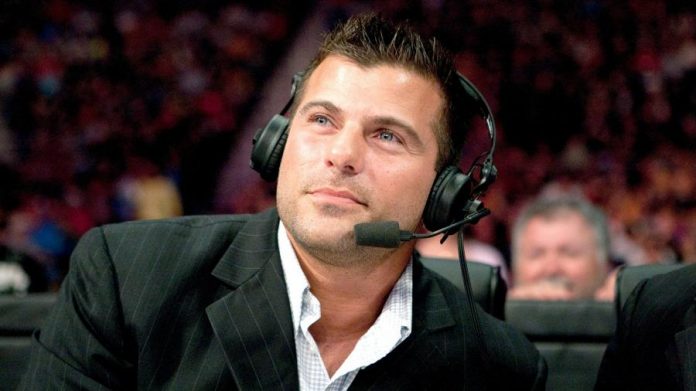 Striker took to Twitter earlier today and announced his departure, but that tweet has since been deleted.

“I am disappointed that my time with #ImpactonAXSTV is done. I REALLY enjoyed that locker room. Thanks for allowing me to tell your story. Thanks, everyone. Stay safe,” Striker wrote in the now-deleted post.

It was noted by PWInsider how sources also indicated Striker is done.

Striker and D’Lo Brown began working on the Impact commentary team in January 2021. Word is that Brown is still with the company.