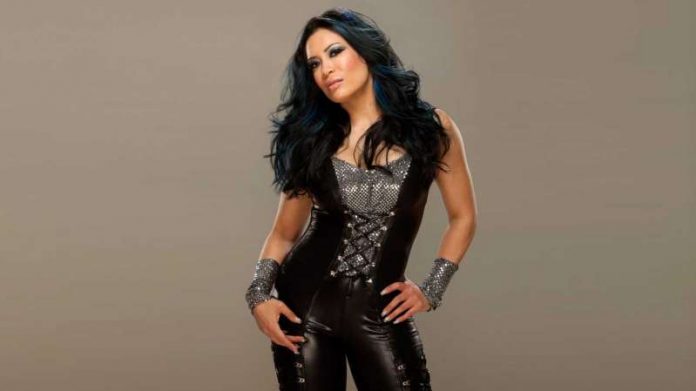 Former WWE Superstar Melina was interviewed by “Ring The Belle” where she talked about various topics including Naomi recently saying that she would like to wrestle her at the upcoming Evolution event. Here is what she had to say (H/T to IWnerd)

Like, say me and Mickie [James] had the most amazing matches. Me and Mickie had such great matches together. We had such great chemistry and that’s because we’re friends and we love each other. And we love what we did. And the creativity between the both of us was just so amazing. So, I feel like it’s gonna be the same way with Trinity [Naomi] . Her eagerness, her wanting to work and being a great person, as well as so creative, it would be a beautiful thing if we ever had a match.”