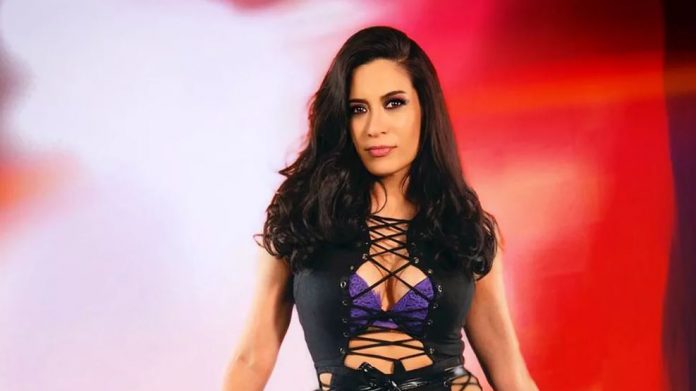 Melina’s skills have been praised in the past by WWE Hall of Famer Bret Hart. Melina opened up on how Hart’s compliments made her feel while she was a guest on the MCW Backstage Pass show.

“Incredible,” Melina said. “Some people could hate Bret. A lot of people love him and I love him because he is a nice person. He does teach and he’s given his life and his heart to wrestling. Him and his entire family and I have so much respect for that and I do believe he deserves his credit and to have him … say that, means the world to me.”

“Him saying that – I could never wrestle again and I’ll be okay,” she said.

Melina has continued to compete in wrestling matches, the highlight of which was her participation in the 2022 Women’s Royal Rumble match.

You can watch the show below: