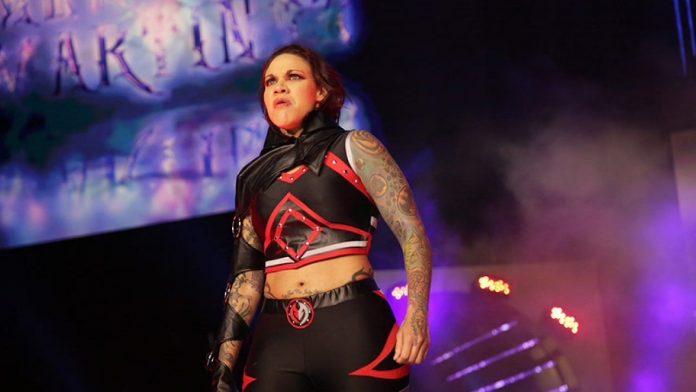 During the discussion, Martinez spoke about filming a documentary about her life and how she is hopeful it will be out next year.

On how a documentary about her life is in the works: “Right now we’re working on a documentary. It’s been almost three years in the making. They came down to AEW. They did film a lot of stuff, backstage stuff, my story on the road, even on personal stuff. It’s stuff that no one ever knows about.

On being hopeful it will come out next year: “But it’s going to come out, hopefully next year, through Amazon and the production with Warner Media. It’s a big thing that people can see the backstory of Mercedes.”

Check out the complete interview at Apple.com. H/T to WrestlingNews.co for transcribing the above quotes. 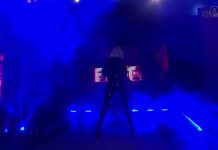 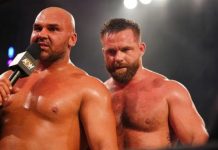