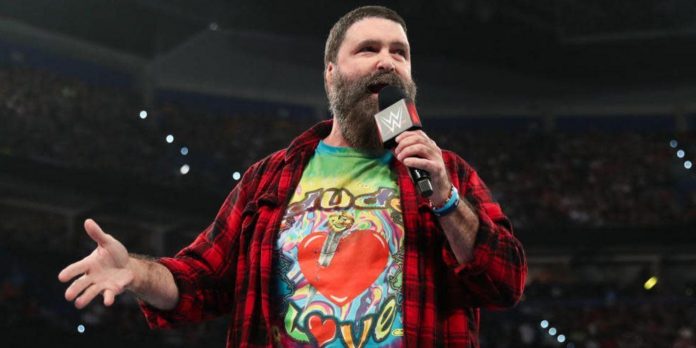 “There is a part of Vince that genuinely likes to make dreams come true. He likes to do that for his audience. I think you could argue that he puts them through an unnecessary ringer sometimes, you know? Like I’m not a fan of having people lose and get embarrassed in their hometowns. I guess he thinks, you know, it’s good heat. I would rather have seen, you know, Charlotte [Flair] go over in Charlotte and Sasha [Banks] go over in Boston instead of vice versa.”