– As noted in our RAW preview for tonight’s post-Great Balls of Fire edition, WWE asked fans if Roman Reigns deserves a WWE Universal Title shot following his Ambulance Match loss to Braun Strowman at the pay-per-view. They wrote the following on Reigns possibly getting a shot from Universal Champion Brock Lesnar:

Roman Reigns proclaimed himself the No. 1 contender to whomever won the Brock Lesnar-Samoa Joe Universal Title match at WWE Great Balls of Fire because it’s his yard and he calls the shots. However, it is simply not as cut and dry as all that heading into tonight’s edition of Monday Night Raw.

First off, considering that The Big Dog failed to overcome Braun Strowman in their hellacious Ambulance Match, does he deserve a Universal Title opportunity?

Move over, after Reigns took things way too far by crashing the ambulance into another vehicle with The Monster Among Men in the back in the aftermath of their contest, it would stand to reason that Raw General Manager Kurt Angle would be ready to hold The Guy accountable rather than reward him with a title match at The Biggest Party of the Summer.

DIXIE CARTER ON WWE TV – this makes me happy!

Yes, I am very happy that Dixie Carter will be appearing Monday night, after WWE Raw on the WWE Network special on Kurt Angle. Dixie did a lot for wrestling, a lot for Kurt and so many wrestlers – and in my opinion, her contributions to the wrestling business have been largely overlooked or greatly underestimated.

I have heard most of the criticisms before. I was personally critical of Dixie and TNA on several occasions when I worked there – and have poked a little good-natured fun at them from time to time since leaving. But, with the benefit of hindsight, I came to see how fortunate I was to have had Dixie Carter in my life – and how fortunate professional wrestling was to have had her in our business.

For the past few years, I wanted to write an article, “It’s a Wonderful Life, Dixie Carter”, where – in the spirit of the classic Jimmy Stewart movie – I would try to imagine the wrestling landscape had Dixie not been part of our world. I never quite got around to it. So instead, I wrote her a hand-written letter last month, expressing both my appreciation for what she had done for professional wrestling, and my gratefulness for having had the opportunity to work for her. But, try if you can to imagine the landscape of professional wrestling has she chosen not to become part of it in 2002. It almost certainly would look much bleaker than it does today. I didn’t always agree with Dixie’s decisions, but she was a good boss, a good person and a blessing to our business. I’m proud to call her a friend – and happy that she will be appearing on WWE TV.

If you could do me a small favor, try to fight that strong urge to say something negative – and perhaps think about sharing a nice thought about Dixie or TNA in the comments. 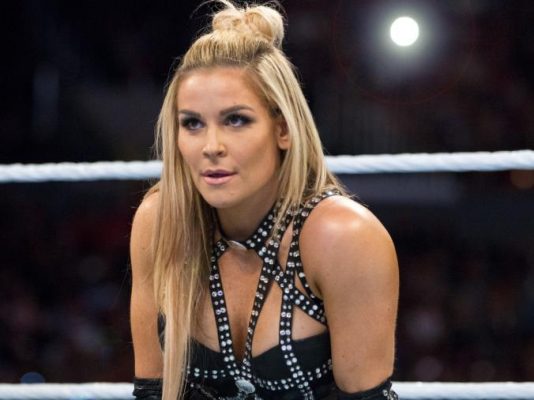