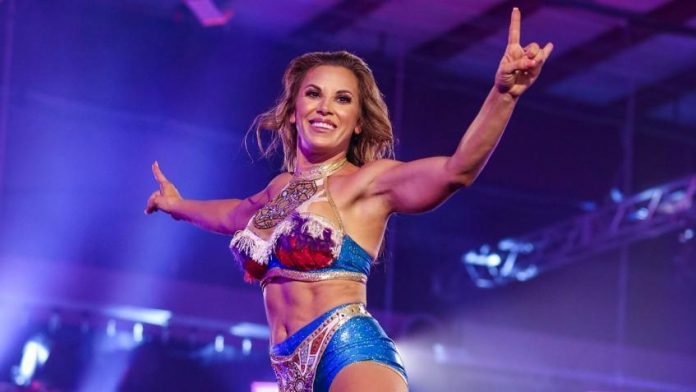 During it, James made the following comparison between having female and male producers for female matches:

“My trainers were always men because there weren’t female trainers. There weren’t any female agents. There weren’t really women’s voices in those decision making rooms. So even what we were seeing on television was, and I don’t mean this in a bad way, but it was a male’s perspective of how a woman thinks, and it’s not accurate, especially not accurate in 2022,” Mickie said.

“There weren’t enough women who had the longevity and stuck around to be able to get behind the scenes to be in those positions to say, ‘No, this is actually how we think and how it would go.’ That has changed the game a lot. It’s so important to have people like that.”

“What Gail (Kim) has been able to do with the Knockouts Division is incredible, and I think that is a testament to why it’s really the division that the women want to be in because of the opportunities that we get there, the stories that are being told, and to be seen as legitimate wrestlers.”

(H/T to WrestlingNews.co for quotes)